A magnificent ecologist: The Grinch.

Well, I will not go to write about the book, nor the movie, but the 'character' self.

The personification of Jim Carrey as The Grinch was very successful, due to the great work done with the script, the scenery, the makup, and the excellent physical condition of the actor. Some scenes inside the film are true gymnastic achievements of a consumed athlete.

But, the inherent logic that show us a character totally isolated from the world, and paradogically, dependent in all aspects from the 'garbage' which this world provides him, has forced The Grinch to make an advanced usage of organic/inorganic residues. 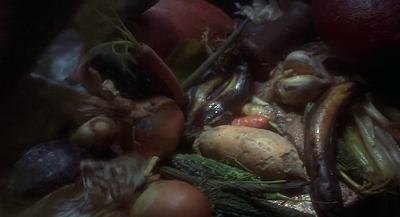 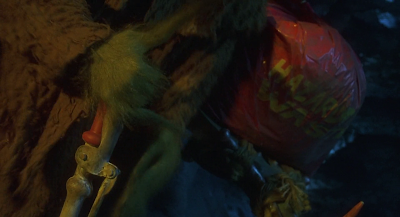 From a garbage-based diet, to an excellent and realiable calefaction system, The Greench is able to obtain the most low-cost electrical energy to cover his daily necessities. 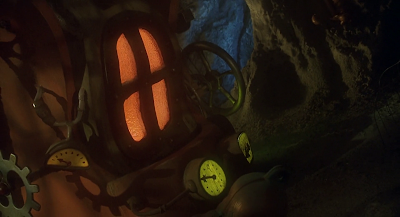 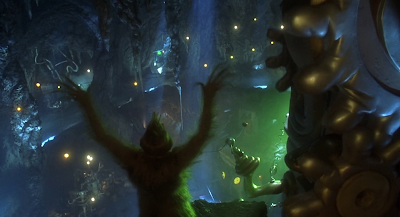 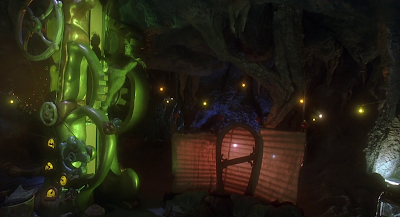 But this is not all: using discarded pieces from different mechanical devices, he's also capable of built from zero... ¡a totally functional flying machine! 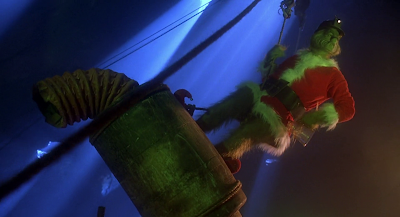 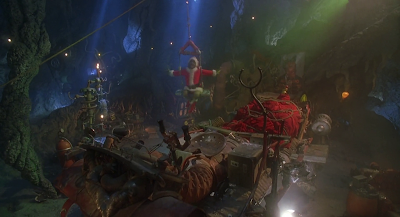 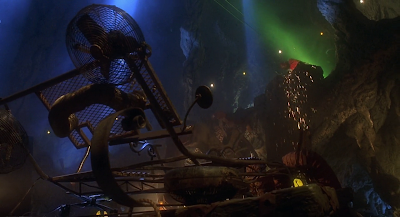 ¿This is not the dream of all activist fighting for have a better world, with a minimum or null impact on the ambient, the nature and finally, the whole ecosystem?